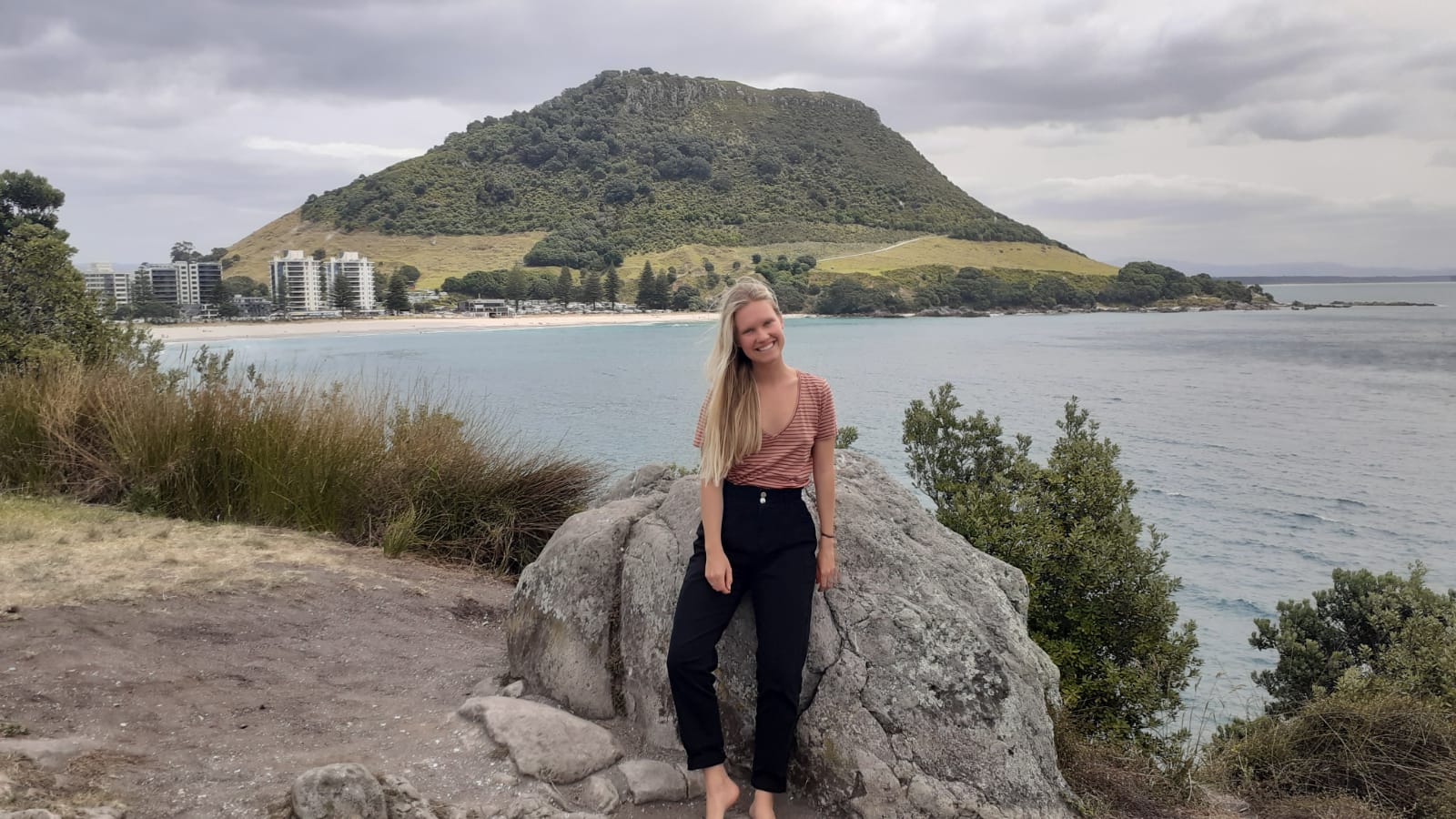 New Zealand, the country of endless waves but really off the beaten track in the surf world. When you think of good surf, probably Costa Rica, Australia and Indonesia will cross your mind. But these places are unfortunately extremely crowded at the moment. Something I really wanted to avoid. New Zealand is an island with an enormous amount of different kind of surf breaks. It is not always perfect but can be world class on its days.

After living in Portugal for about 2 years I got itchy feet. I wanted to explore and travel again. I made the choice to travel back to New Zealand for surfing. I used to live in New Zealand in Raglan, a famous surf town for a couple of months a few years ago.  Back then I had no driver licence, so I was used to hitchhike to surf breaks every single day. This time I wanted to surf all the places I couldn’t surf before due to my lack of surf skills and being without a driver licence.

I booked my flight ticket, organised a visa, packed my stuff and off I went. It felt a bit strange to go back to a country were I have been a few times before. I wondered would I still feel the same way about New Zealand, what if it totally sucks … I have hardly any friends there. But all these feelings didn’t out weight my excitement about getting to travel again and exploring all these beautiful places, meeting new people and discovering the unknown.

After a hell of journey and big jetlag, I made my way back to Raglan. It was a stormy day and I had a meet up with my old friends. Felt so good to see them again and later that day we went for a windy surf session. I hardly made it out to the back due to my lack of fitness and big waves. I did not surf for more than 6 weeks and the waves were not small at all. In the end we all had a couple of waves but decided not to stay out long.

It felt kind of strange to be back in Raglan. It felt so different from the time I used to live there.

I was like I have to move soon to a different place.  I did not plan a single thing for this trip. I had a few places in mind where I wanted to go but I decided to just follow the surf. My next destination was Mount Maunganui.  A beach town on the east coast with beautiful sandy beaches and tiny waves. 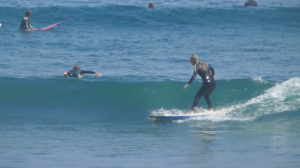 I met some lovely people at the backpackers in Raglan who were also going to Mount Maunganui. We decided to all go camping. I drove up a little bit later than the rest because I was still busy buying the car of this French girl I met on Facebook. She was so nice to me to teach me how to drive on the left side of the road and get used to an automatic car. After that I threw all my stuff in the car and activated my Google maps and hit the road. Driving on the left side of the road felt really strange. I really thought I was going to die when I took my first left turn. I kept looking around me if no cars where going to hit me. Obviously that did not happen.

After an hour or so I was getting a little bit more comfortable and felt I was really organised for my first road trip. Till my phone beeped with the warning no battery anymore. Holy shit I thought, I am in the middle of nowhere, only threes and hills… I don’t even know the name of the camping…  I calmed myself down and thought I will just follow the signs and see what happens. That went quite well till I was almost in Mount Maunganui and drove up on this double roundabout and there were multiple signs of the Mount… shit which exit to take… am I in the right line of the roundabout? I had no clue. My hands were getting sweaty… I quickly decided to take a turn and almost hit a big Ute. Got even more stressed out but kept on driving till I got to the next roundabout with no more signing and by this time it was rush hour and there were roadworks and I had no clue where to go. But I saw a shopping mall and decided to go there to try charge my phone and to calm down a bit. I bought some extra charging cables for in my car and was ready to continue.

In the end I made it safe and sound to this beautiful camp spot next to the beach. I took a bit longer than planned but had made it. My friends cooked some delicious food and poured me a good glass of wine. That was exactly what I needed. The next day it was sunny and we went for a little morning surf. The sun was out, the waves were clean and I felt totally relaxed. The other days we explored the beautiful town and rented long boards and had a few really nice log sessions.  We stayed about 5 days in Mount Maunganui and surfed everyday and went for little hikes.

At the moment I am spending my time in lockdown in Taranaki – on the West coast. I live with 3 other housemates and we are only allowed to go outside for the groceries or we can go for a little walk around our street. Luckily we aren’t bored yet and we do a lot of in house activities together. We cook big dinners, do heaps of baking, and we have dance parties in the living room, yoga classes and movie nights. Everyone lost their job so we have a lot of time to spend together. I made a few other trips before the lockdown started, which I will share with you guys soon.